This dish is inspired by legend and fastest man on Earth, Usain Bolt. His skill, speed and joyful showmanship have caught our imagination and everyone else’s for years. How could it not? He will certainly be a sporting figure that my children will remember fondly in the future. We so wanted to see him run at the 2012 Olympics and these 2017 World Championships but alas the ballot wasn’t in our favour. So like nearly everyone else we’ve had to live the experience through the TV instead. We were all pretty disappointed he didn’t win the 100m last weekend. With his retirement approaching I’m posting one of my favourite Jamaican influenced recipes of jerk roasted cauliflower, rice and picked pink onions. I have no idea if Usain would approve my plant-based meal, he famously claimed to eat about 1,000 chicken nuggets in Beijing so I’m guessing he doesn’t usually swap chicken for cauliflower! But, it’s Jamaican Jerk spiced so I hope it would be acceptable!

Spiced and roasted cauliflower is nothing new, especially in the blogosphere, but this jerk spiced recipe is rather unusual. Cauliflower retains spice and flavour really well, and roasting it does magical things, giving a softer centre and wonderfully charred edges . This recipe is a big hit with the girls, and the spice level can by easily upped or downed to taste – they actually like it quite spicy. I’ve served it here with some [non dairy] sour cream with chilli which makes it less dry, and some gorgeous pink pickled onions, with rice whichever way you like, here a mushroom pilaf. 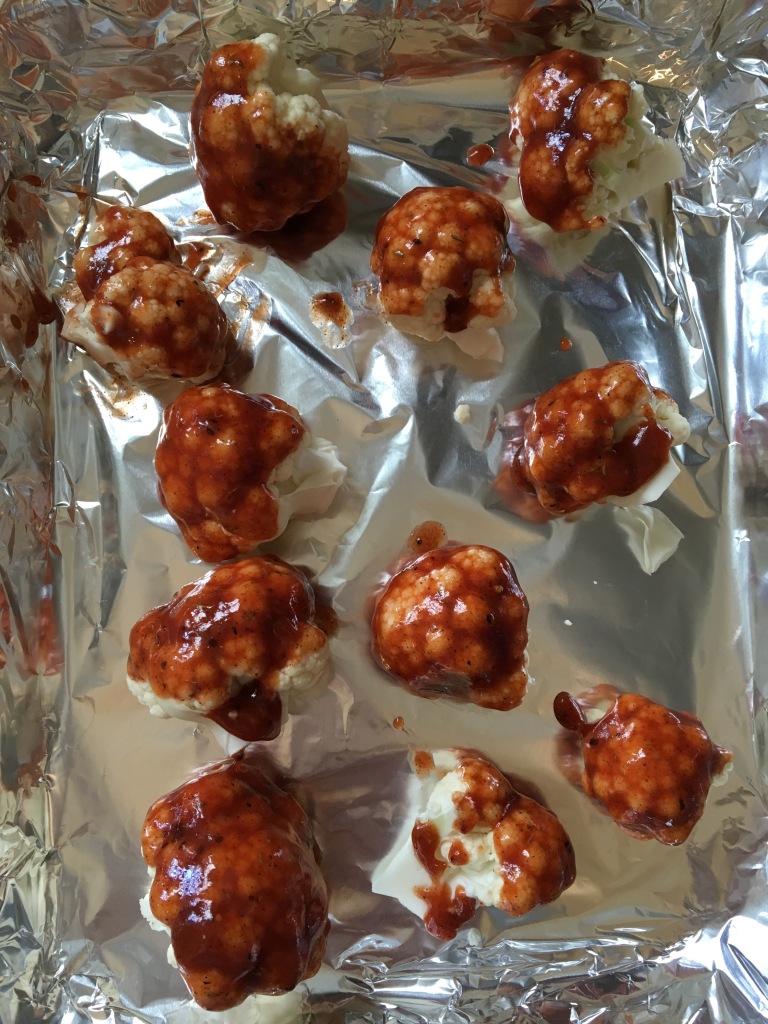 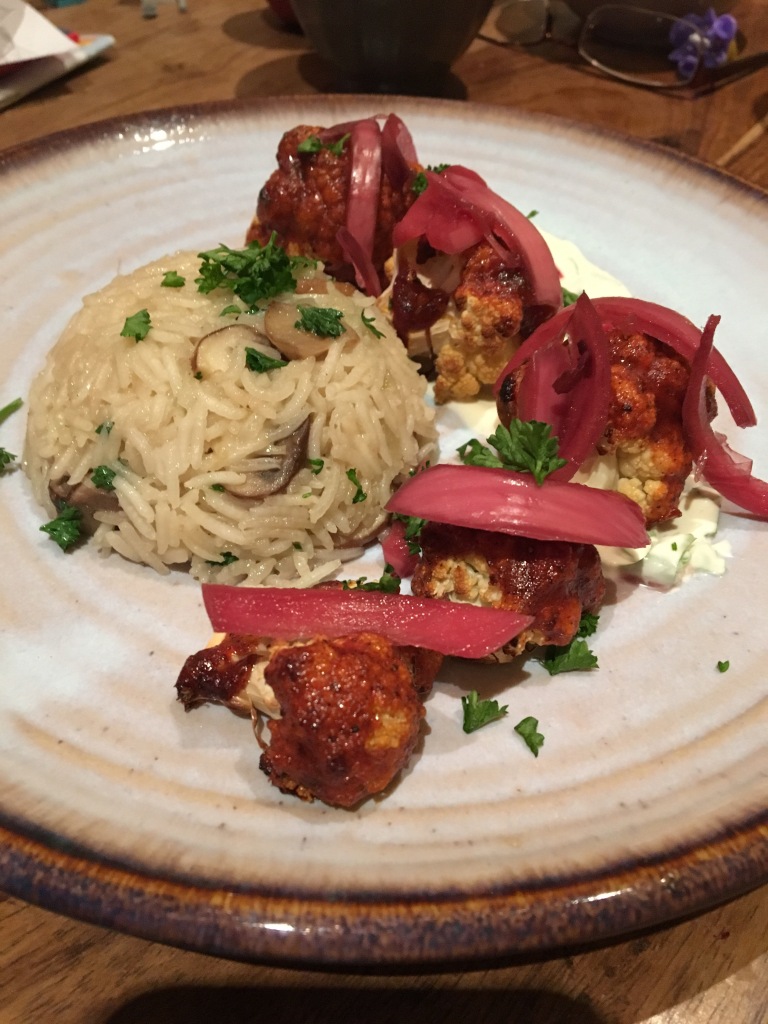 Holidays in Greece with allergies