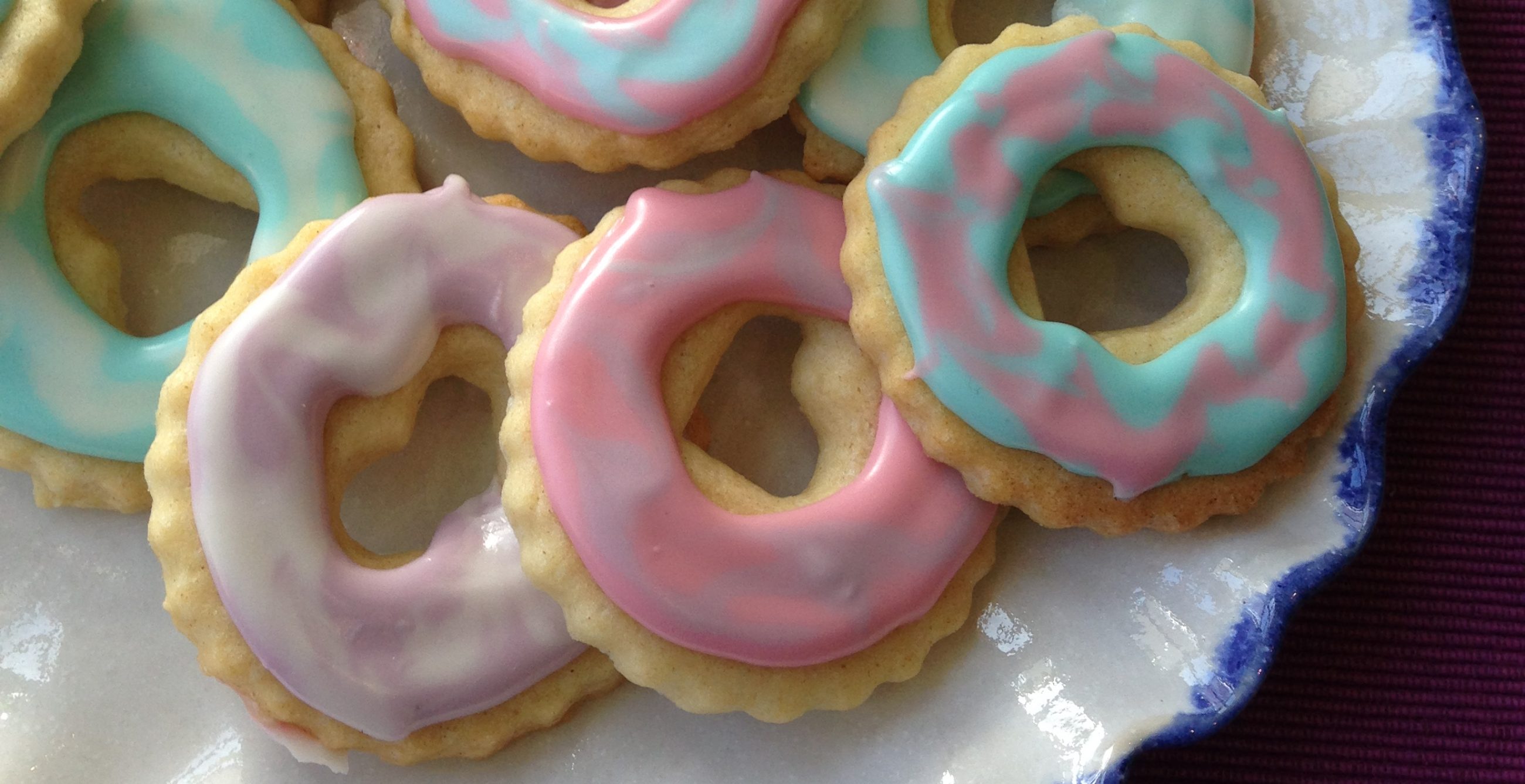 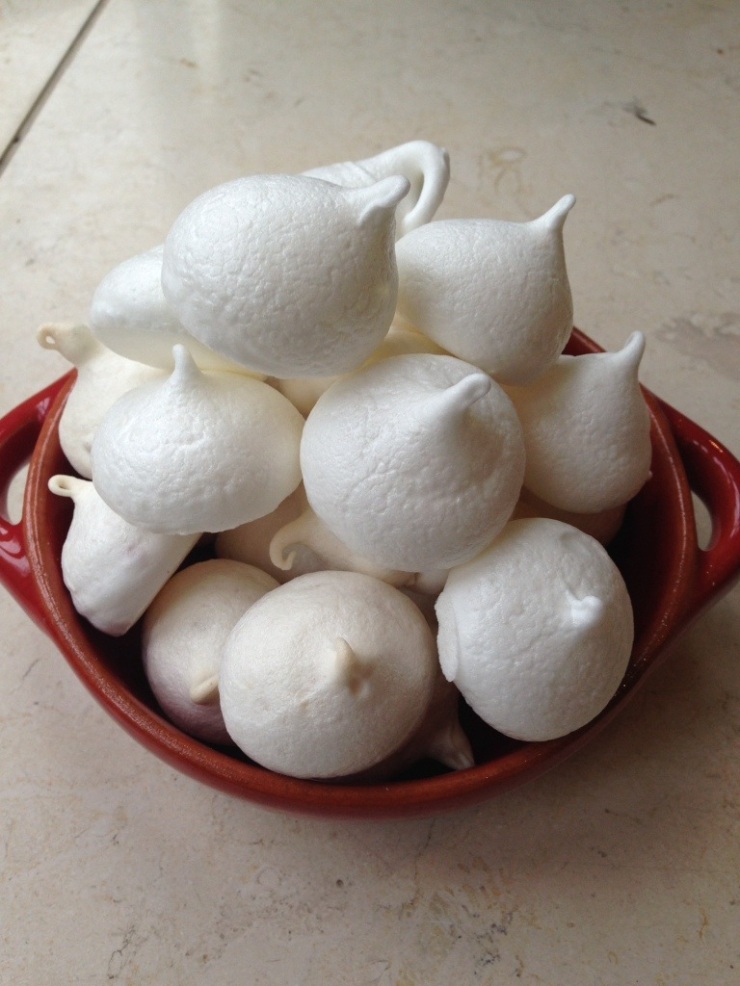 The world of egg-free meringue has changed forever thanks to Joel Roessell of Revolution Vegetale who I believe is the true originator. The idea seems crazy, and perhaps a little bit… gross even, but it works a treat. His idea is using the discarded water (brine) from a tin of beans or chickpeas to be whipped up into an egg white substitute. Then Goose Wohlt, who can be found at www.aquafaba.com brought the concept to the masses (by which I mean the online vegan community). If you are tempted to try, and I urge you to, do think of posting your recipes on the Facebook page Vegan Meringues: Hits and Misses, as the recipe has been developed as a collaboration ( and do join the FB page as there are some amazing experiments taking place).

I first heard of the idea from my online friend Somer McCowan of Vedged Out fame and I have to say I was sceptical – a meringue made from the water from a tin of chickpeas and some sugar! To be honest, it does sound utterly bonkers doesn’t it? Besides I’d previously created my own egg-free meringue of which I am inordinately proud, surely my recipe couldn’t be trumped by a can of chickpeas, could it?! Well, I still stand by my recipe – when it works it gives fantastic results, but it can be a tricky beast – there are a fair few processes and unusual (and expensive) ingredients and sometimes it does fail – but when it does work the taste is absolutely perfect.

But I had to try this new kid on the block. So with some trepidation I gave it a go. Surely a meringue made of chickpea water isn’t going to be nice? But the first thing I noticed is how easily you can create the soft fluffy, meringue peaks, those voluminous pillows of meringue cloudy fluff with just two ingredients – you simply cannot fail to be impressed. A stand mixer helps because it really does need serious high speed whipping, but seriously you get clouds of the stuff from one tin of chickpeas (or more accurately I should say the water you’d normally throw down the sink) and half a cup of sugar. Having tried the recipe a few times I believe that a pinch of Xanthan gum gives a better finish, but plenty of people prefer just the bean water and sugar. The flavour… well, GREAT was the first feeling. But I’d add that a slight beany flavour comes through as the meringues sit so would encourage you to consume them as fresh as possible. And using vanilla as well as the sugar in the making is a nice touch for flavour.

So over the next few weeks I’ll be taking you along on my journey of discovery of previously thought impossible egg-free meringue-based dishes. As mentioned before, have a look at that Facebook page for further inspiration. I’ve got one or two ideas that I don’t think anyone has tried yet, so keep watching here too. 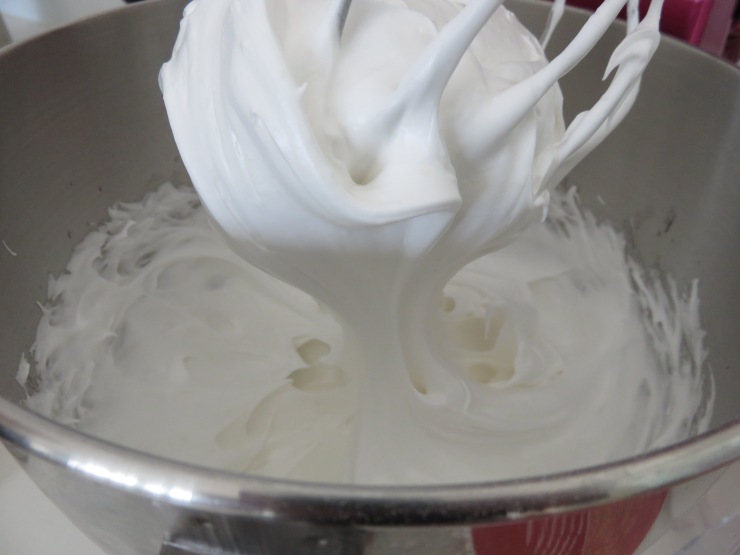 So, starting with the basics….. 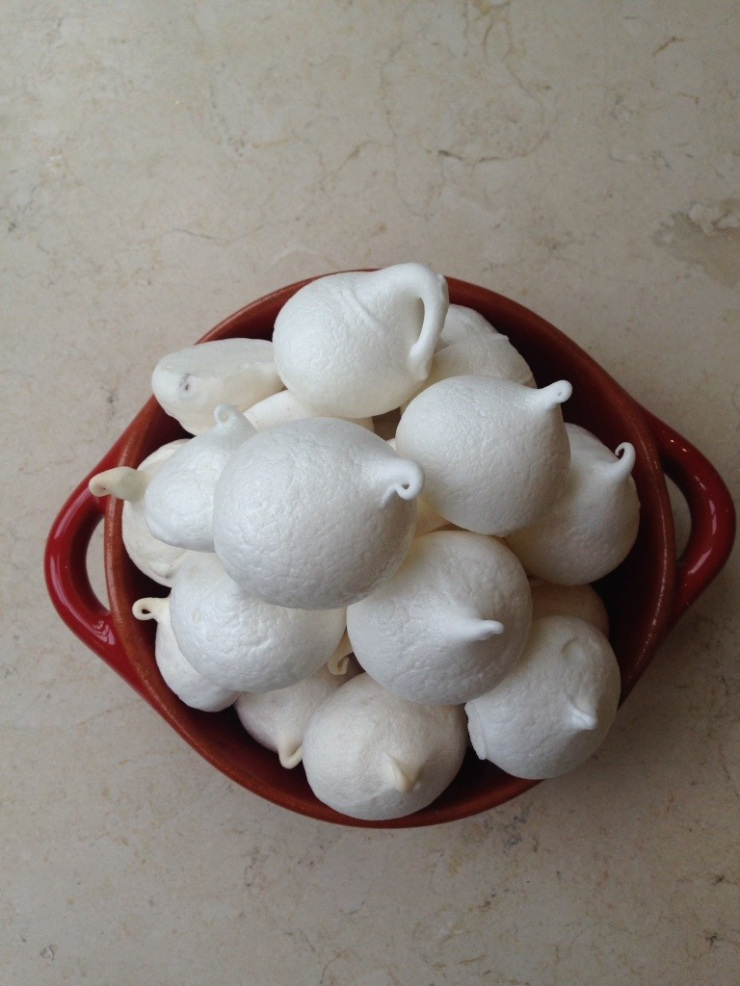 makes a good 3-4 trays of meringues!

– Drain the chickpeas letting the liquid fall straight into your bowl and put the pulses to one side (you’re going to have to start eating a lot of chickpea/bean based dishes!!)
– Add the Zantham gum and whisk on high speed until you have piles of soft pillowy clouds of mixture
– Start adding the sugar, 1 tbsp at a time, letting it fully combine between each addition.
– Once all the sugar is incorporated whisk in the vanilla
– You should have stiff peaks of meringue fluff
– Pipe or spoon onto lined baking sheets
– Bake at 120 degrees centigrade for 30 minutes
– Then turn down the oven to 90 degrees centigrade and cook for a further 1 hour
– Turn off the oven and leave them to cool for another 1 hour
– Peel off the paper and try not to gorge yourself on too many! Keep in an airtight, dry container. 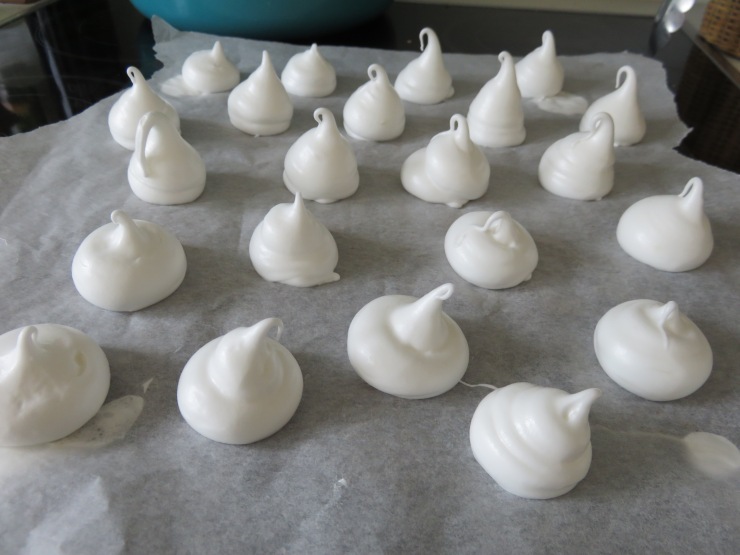 Welcome. I'm a Cordon Bleu trained chef and mother with a passion for cooking vegetarian food. All recipes featured here are dairy, egg, and nut-free, thus 'accidentally' vegan, as my children are allergic to those. My aim is to recreate any dish, even what seems impossible, but free of the ingredients we can't have, and log my exploits here. Please browse what is now several hundred recipes. All the recipes posted (unless stated) are my own creations. View all posts by lucylox 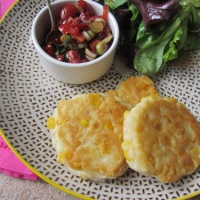 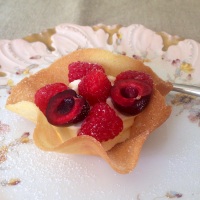 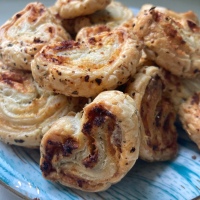 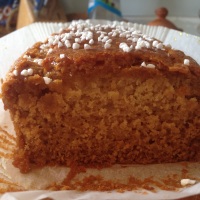 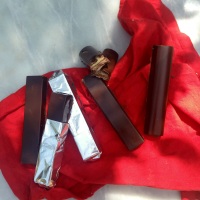 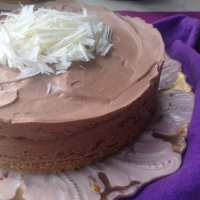 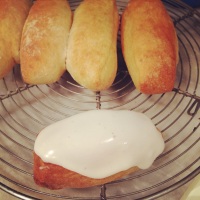 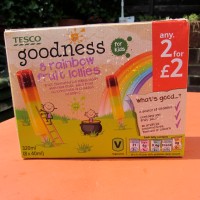 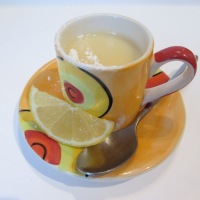 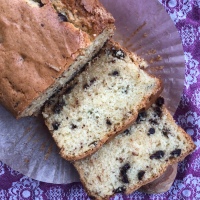